Well I made it through another three month period of trading! Though it hasn't been the most exciting, as I ended up with a total loss on the quarter, I sure got my money's in education from the markets. So without any further ado lets jump right into the numbers.

A description of each bot mentioned above can be found here in my Q2 report.

Ouch, this quarter was rough to say the least. Since my position size was about 10% of my overall account at the start of the quarter my actual PnL for the quarter was -10%, note the calculated result shows closer -6.27%. This rather large increase of a drawdown is due to a phycological error I made (more on this shortly).

With BTC-USD opening July at $10761 and falling over 20% to $8304 at the close of September it was very difficult to make a substantial amount of profit still only able to trade long. Knowing that this is an issue with my current tactics work has been made in an collaborative effort with a close friend of mine to adapt my current systems to work with Kraken as well as other exchanges. Also, further efforts have been spent developing new long strategies, adding other pairs and developing short strategies. All of this is done in hope to generate a more consistent and averaged positive equity curve as I continue my journey as a trader.

As far as beeting the S&P the opening of July and the close of September were nearly identical, but a 0% change is still more then -10%.

Now onto this quarter's lesson learned...

Having never lived through a drawdown while running my automated systems up until now I am not nearly as battle hardened and disciplined as I should be. This quarter I panicked and made a rather large mistake, I reduced the position size of all Black Panther bots due to its rather poor performance in the early part of the quarter. It was after a particularly nasty drop that I began to second guess my system. As a precaution I reduced the size of each pair it traded by 25%. Nearly immediately after the winners started to come in only, they were unable regain the losses taken on the larger position size. This mistake ended up costing me nearly 4% of my account... A price paid for a valuable lesson in the markets DONT ACT IRRATIONALLY AND OUT OF FEAR.

As far as changes go for my specific systems and strategies, I am adding trades of LINK-USD to my portfolio and am currently suspending all trades with Black Panther. One big issue I found was in what appeared to be my total lack of discipline in backtesting and examining the results for this specific strategy, there were simply pairs I shouldn't have been trading and I paid for it dearly. Now that I have an actual graphical representation of my PnL, something I worked on most of the quarter I can see where I made my mistakes.

For now, it’s time to lick my wounds and move on. I have a whole lot of backtesting to do in the coming days plus a brand-new exchange to deploy on. Time to get to it! 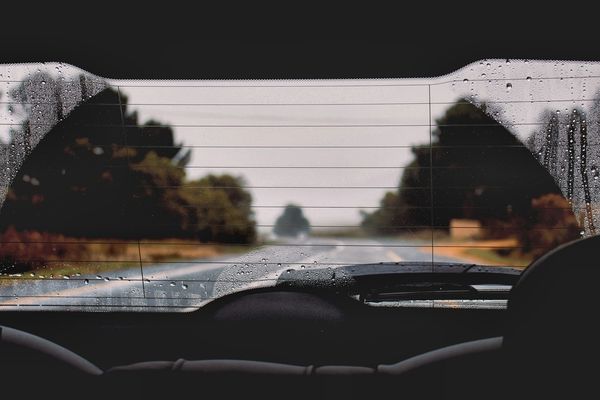 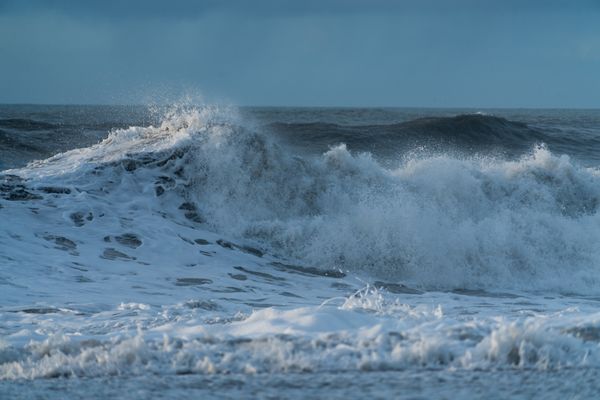 No automated trading strategy is ever perfect, as a result one can expect to give back some profits given enough time. It's the handling of these drawdowns that can make or break a trader…