This is a little later then expected as I ran into a rather annoying bug with how JavaScript, both node and browser, handles daylight savings time. With that out of the way I was able to speed up back testing fivefold.

Before we get into the meat and potatoes of my findings (thanksgiving still on my mind) I want to remind everyone that none of the below is to be considered financial advice and that it is merely me recording my opinions and observations.

This is a follow up form my last article. If you haven't already read it you can do so here.

After looking at the completed back testing from the AI (and I use that term loosely) optimized strategy I wanted to do some further analysis to break down what the black box had produced. This is a step I will be doing on all my AI concocted strategies as I don't ever want to blindly trust what the terminators say to do.

Lets start with the long side.

Now there are a few difference between this week and last week's images. Turbo mode is what lets me be back test significantly faster by only focusing on a precision of 15 minutes on up instead of every 15 seconds. Also, the number of trades might look a bit different as there were some issues with daylight savings time which would have removed a trade or two (each about -1% loss) and the passage of time has lead to the completion of another trade.

So as expected half the trades made of the combined strat are made in the long side but it seems to make up nearly all the profits. This supports the hypothesis that Bitcoin does not like to be traded with the inverse of long entries for shorts when it comes to trend following.

Now let's take a look at the short side.

Yikes, looks like the short half of this strat was simply dragging the long part down. Very interesting indeed. The algo probably found a pair of inputs that maximized the long side of the trade and minimized the losses of the short side.

To be completely transparent I have zero desire or intention to trade a moving average cross and I highly recommend against it without thorough investigation. None of what I covered in this article or the previous even comes close to the level of robustness testing and scrutiny one should apply to a strategy before giving it live money.

In the coming weeks I plan to start playing around with my new tools here and see what I can cook up. Going to really focus on BTC pairs and Shorting Cryptos for the time being as I am very happy with my long side strategies.

Thank you for stopping by I know this was a short one. I'll have some more interesting work regarding my genetic optimization library in the next week or so. Hoping to polish it off an open source it as it can be used for all sorts of things not just trading.

Here are a few of my key lessons learned from my so far brief experience using AI to develop trading strategies. 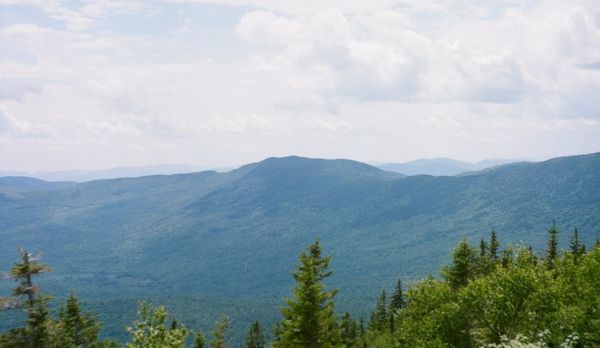