The year 2021 has come and gone and as my second-year full time trading I could not be happier with the result. Though there were some mistakes made, they ultimately turned into lessons learned.

The end result was a 44% increase in my actively traded funds which is absolutely above and beyond my goal of 25%. The overall win rate for the year was 61.9% over 412 individual trades. Oddly enough in as trendy of a year as it was, I made nearly 85% of my gains off of mean reversion trading, 90% of that on the hourly time frame. I think I may want to lean into this niche more as they perform well by the metrics I track, and I prefer to take shorter trades. Definite food for thought going forward in 2022.

Knowing that I could have done even beyond this had I not had several slip ups throughout the year, one of which included my bots YOLOing my entire account into play in under 45 seconds due to a bug, gives me a great bit of confidence going forward. And it is a good thing too as I am feeling the pressure in 2022.

Towards the end of the year, I began a full rewrite of my trading platform to use C# for the backend, Angular for the GUI and python for the trading and bot scripting. Though I was able to stitch this medley of programming languages together the end result is, so far, incredibly slow. Some of this is going to be largely due in part to there now being HTTP requests between the python process running the bots and the C# server emulating the exchange. The rest is on me not having had to worry about speed in anything I have programed since college. Though I am more equipped for such a large task now I need to weigh the risk reward of continuing down this path. With all the time I am using I could drastically improve my JS system which would be good but would make it harder to tie in the Data Science and AI tools that python has that I have already proven to myself will benefit my trading.

All this distraction has come at a good time as one could guess as I am getting walloped on the trading front. Almost two months in and we are negative on the year. Something that occurred right out of the gate unfortunately. The massive price drop in BTC and alts has turned off most of my signals but the ones that remained on are of a higher win rate, which bring some comfort. Takeaway appears to be those downward slopes on the equity chart of the back testing graphs fees way worse when it’s happening in real time.

That is all from me. I have some debugging to catch up on.

I’ve been playing way too much Tarkov as of late.

Have a good week everyone! 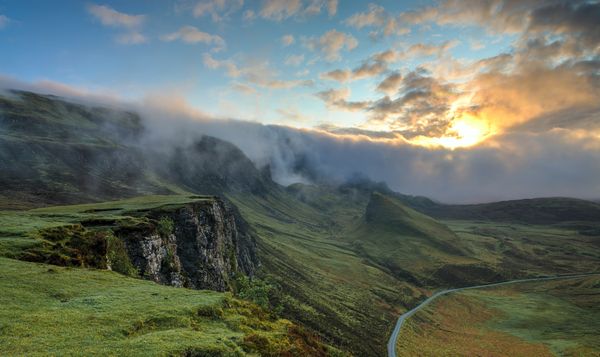 A total rewrite was just a matter of time. I took the opportunity to create my "dream system" utilizing a C# backend and an Angular front end, and Python scripts for driving the bot logic

Though the SMA is a lagging indicator (as most indicators are) it is hypothesized that price action above its value will provides a slightly better than average performance by avoiding periods where price is trending downwards.