In a world of GME, options and infinite leverage glitches I learned early on that managing one’s risk is the key to long term success. I accidently broke my rules and shenanigans followed…

There I was on fine Thursday evening, wrapping a session of Tarkov with my friend and trading companion. Earlier that afternoon I had completed one of the larger code changes in a while to my bots. Everything was going well and after a brisk code review, we were ready to deploy.

Between work, covid and just life in general I have found myself slightly warn down and in need of some rest and relaxation. So, I have picked up playing video games with some of my friends who are out of town and hard to get to see in the current state of things. Now I believe there is nothing wrong with it, however I have let my drive to work on my trading applications and strategies slip. Yikes. This night would prove to be the painful result of that relaxation in discipline.

Unit tests passed fine, and the code looked great. Things were going well. On top of the various distractions, I was eager to get to, there was also a pattern forming for an entry on the daily that I very much so wanted my bots to take. Needless to say, there was a perfect storm brewing for a major mistake.

After our gaming session wrapped up my friend, who helps me with development, jokingly said the hoped the bots would not “yolo” my whole account. We both laughed and turned in for an early and hopefully restful night.

Now I do not know why I woke up and wanted to look at my open positions, maybe I was eager to see how the new strategy was doing, maybe I had a sixth sense for what was happening, or maybe it was just chance. However, it was a small miracle something had woken me from my slumber. I looked at my remaining cash balance and it was 1% of my account…

Something had gone horribly wrong.

I kicked into high gear running though my logs and unwinding the mess I had dug my self into. A bug I had created caused the bots to loop and buy until my account did not have enough money left in cash to fill the order size. My whole account was stuck in various cryptos that were trying to buy the falling knife. The bottom could fall out and there would be no automated stop to save me.

Through a stroke of undeserved luck, I was able to exit nearly all positions at break even or better. I breathed a sigh of relief. I was up past midnight that evening sorting out the bug and running tests and adding some more automated tests to cover the error case.

The whole thing could have been avoided if I had just run a 30 second back test, something I normally do when I am more focused.

I could have very easily done my account and thus my trading in with this mistake which has led me to reevaluate my priorities. I want to become an independent trader, I want to be able to walk away from my 9-5 some day and to do that I may have to ease up on the video games, make myself uncomfortable now so that it can pay dividends in the long run.

Part of that is going to be doing short form journal entries that discuss what I did each week, what I want to do next week and how I felt trading during the week.

So, if all goes well you will be hearing much more form me in the not so distant future.

Until then learn from my mistakes, stay disciplined, stay vigilant and look to what’s ahead! 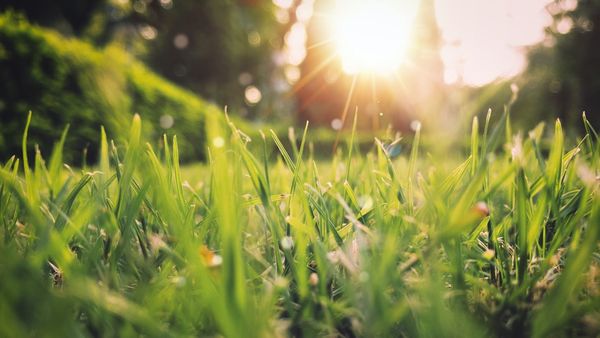 Going to really focus on these goals and try not to get distracted by other things that I want to do with my bots and other applications. 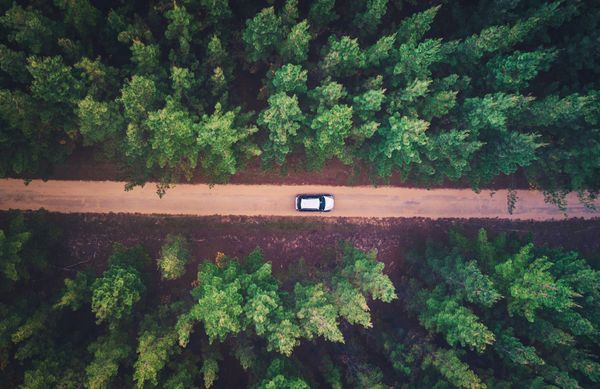 To say 2020 was the wildest year in quite some time would be a marvelous understatement. Nevertheless, it was my first full year running my bots live 24/7. There were ups and there were downs and I came out the other side a better trader.