Well 2019 came to a rather mundane end as far as my trading went. After 9 month I was up only 0.2%. This after being up nearly 30% is quite the draw down.  This was due to several errors on my part. Yikes. More on this latter. Going forward I want to write more technical articles about the software I am developing and just give small updates on my trading here and there. However, it would be disingenuous if I didn't fully cover my blunders in the last 3 months.

Despite back testing my strategies in multiple market conditions there was one unseen danger that I did not account for. Changing fees. Using Coinbase Pro as my primary exchange I was subject to several fee hikes in the past year. Now one might not think 0.5% per trade is a lot but it obliterated the edge of one of my bots entirely... and I didn’t notice. After the hikes I didn’t think to retest my bots until too late. What was an already week strategy became down right unprofitable.

By the time I pulled the plug on the strategy it had lost several percent of my account.

Prior to my developed GUI for back testing I relied on a strictly text-based interface. I would get the results (win rate, gains and number of trades) printed out on the screen and then would need to go and read the results of each trade and validate the times and prices on Trading View by hand. A process I dreaded. After several hours of doing this for several pairs I got lax. I figured the first five pairs worked so the last one XRP-USD would without a problem. I was very wrong. Though the output read over 10 % in gains and a win rate was as close to 60% I never looked at the individual trades. These numbers matched the other pairs and I proceeded to deploy the bot. What I didn't know was all the gains were made in the last few months, not consistently over the course of the back tested time. Thus, the desired win rate but inconsistent results. Without knowing this I deployed the bot and got wrecked to say the least as there was no edge to be exploited in this market. The pair underperformed and cost me another chunk of my account.

This one hurts the most. After licking my wounds from the last few mistakes, I spent the time to sharpen my axe and develop my tools. I then focused real time and effort in finding and validating a new trading strategy. I thoroughly back tested it, crossing all my “T”s and dotting all of my “I”s. In then forwarded tested the strategy for a month to reasonable success. Everything looked good. Then I went live. Loss followed by immediate loss. Ouch. I very quickly shut of the bot though it didn’t lose anything outside of its expected range. It wasn’t that I hadn’t lost before it was that I hadn’t lost so much on a new strategy so quickly. I then began to back test and critique my work and decided to paper trade it for an extended period. Currently my paper account for this strategy has made up for potentially double what it lost when I had it love trading. My panic and inability to deal with the drawdowns cost me very dearly. Though the trades have not exited yet as they are longer term swing position (Vision bot for those who follow me on twitter), its looking like I missed out big time.

It hasn’t been all bad. I never even came close to losing my account. My tools and public repositories have grown far past where I though they would be. I’ve developed the infrastructure to move to stocks and ETFs in the coming year. Things are really looking up. I hope to continue to provide quality content and insight into what becoming an automated trader takes and provide tools to help others do just that. 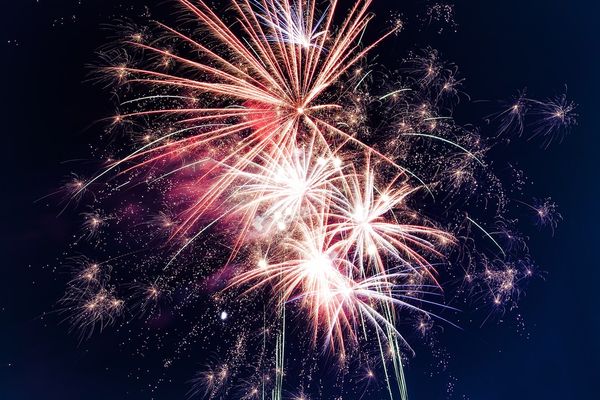 ...what I’ve been up to while remaining radio silent asides the endless tweets supplied by my bots. Coding. Yes, lots and lots of coding.

Well I made it through another three month period of trading! Though it hasn't been the most exciting, as I ended up with a total loss on the quarter, I sure got my money's in education from the markets. So without any further ado lets jump right into the numbers.